Every country in the world has its tax system that they follow, outlining the tax payment terms for both residents and expats. 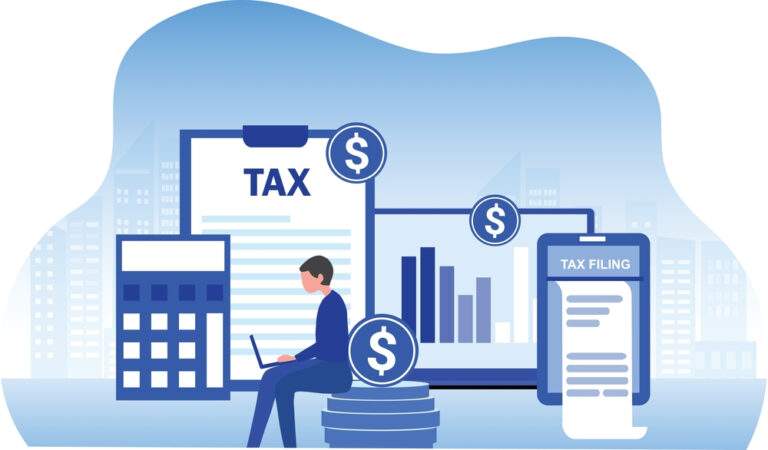 Similarly, Switzerland has a tax system that can be very complicated, especially if you’re new to the country.

There are many different types of taxes that one may or may not have to pay. These taxes are administered at four levels of Swiss tax authorities: federal, cantonal, municipal, and the church.

While the federal government gets complete authority over VAT, stamp duty, withholding tax, customs duties, and special consumption tax applied in the whole of Switzerland, the cantonal and municipal taxes vary from Canton to Canton. There are about 26 Swiss cantons and around 2,250 municipalities, all of which have certain powers regarding taxes. Municipalities are mainly responsible for local taxes, including taxes on owning pets and motor vehicles, tickets for events, and local hospitality. Last but not least, church tax includes the tax levied on all church members in the country by the parishes of the three national churches.

Not everyone has to pay every tax to the full amount. Workers in Switzerland have a series of allowances they can deduct from their tax bills. For example, married taxpayers can claim an allowance of CHF 2,600 against their federal income tax, plus CHF 6,500 for each dependent child under 18. There are many such exemptions allowed, which you can learn about from your local cantonal authority.

One major thing that expats need to be sure about is that they are not charged taxes in both their new and home country. Since the Swiss tax system is so complicated, it is advisable to seek advice from an accountant to ensure you do not miss any important details.

For more information about the tax system in Switzerland, please fill out the form below and we will contact you as soon as possible.