No matter where you live in the world, it is important to know at least one of the local languages spoken by the majority of the population in order to ensure a smooth life. 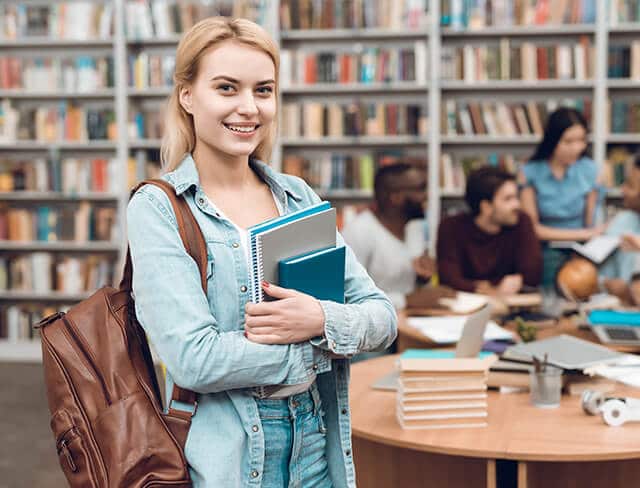 In Switzerland, while the country has a number of different languages spoken by the local people, expats mostly tend to use English which is also understood by most of the locals.

German is the main and the most commonly used language in Switzerland; but the locals have their own version called Swiss-German which is a mix of the native German language as well as some of the local dialects of the country.

Apart from German, there are many other languages being used, which makes Switzerland a highly linguistically diverse country, so much so that public spaces such as train and bus stations use multilingual signs to cater to different people. Aside from the 58.5% Swiss population that speaks Swiss-German, people also speak 4 other major languages including French, Italian, Romansh and English used by 30%, 8.2%, 0.5%, and by most of the expats in the population respectively.

All four of these also, just like German, are mixed with local dialects for everyday use by the people. English is an important language for workspaces when it comes to expats and so, for communication purposes, even the locals are mostly taught their mother tongue as their first language, and English as the second.

You will also notice a variety in languages used at a cantonal level. The reason is that Switzerland is historically a “Willensnation”, meaning a nation of will. This allows all of the 26 cantons to function almost as autonomous administrative areas that are free to make most of their own laws, mutually deciding to work with each other. The history and geographical locations of every canton determine the language they recognize as their official one.

So, if you are moving to Switzerland, it will be a great benefit to know at least basic English which would help you manage daily communication both in the workplace as well as outside. And you can also try to learn the main languages of your specific canton for further ease.

There are many online courses available to learn the languages, as well as in-person classes offered by check4you.

To learn more about different languages in Switzerland and how to learn them, please fill out the form below and we will contact you as soon as possible.